Researchers at UCSF and beyond are concerned about the health effects of menthol and other flavored tobaccos. 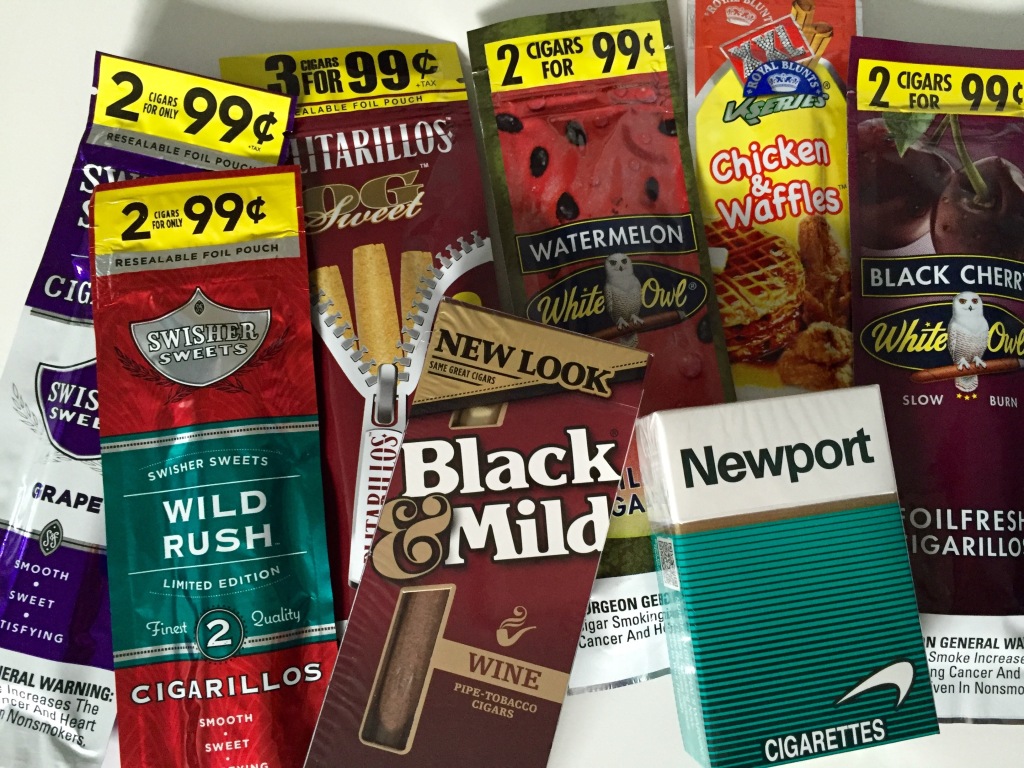 In 2009, Congress passed the Family Smoking Prevention and Tobacco Control Act, banning all flavorings from cigarettes except menthol, but granting the Food and Drug Administration (FDA) the authority to extend that ban to menthol. In 2011, the Tobacco Products Scientific Advisory Committee, which was tasked with investigating the issue of menthol and advising the FDA on how to regulate it, concluded that the removal of menthol cigarettes from the market would benefit the public health.

On July 23, 2013, the FDA issued an Advance Notice of Proposed Rulemaking (ANPRM) to take public input on menthol in cigarettes. Specifically, the FDA requested information to inform its thinking about potential regulatory options. On March 20, 2018, FDA Commissioner Scott Gottlieb, MD, issued a statement on efforts to reduce tobacco use, especially among youth, by exploring options to address the role of flavors - including menthol - in tobacco products.

>read more from the FDA

A closer look into research on menthol and flavored tobacco from Valerie Yerger, ND.  Dr. Yerger is an Associate Professor of Health Policy in the Department of Social & Behavioral Sciences and in the Center for Tobacco Control Research & Education.

Studies conducted separately by the U.S. Food and Drug Administration and its Tobacco Products Scientific Advisory Committee found that the removal of menthol from the marketplace would benefit public health. The SF CAN Menthol Task Force, a partnership of UCSF researchers, the City of San Francisco, and community advocates, is working to educate San Franciscans about the health effects of flavored tobacco products.

Regulating these products makes good public health sense and would be a major step forward in the fight against cancer. Engaging those San Francisco communities most disproportionately affected by menthol and other flavored tobacco products is vital to the development and implementation of meaningful policy that is successfully sustained.

Uses of Menthol and Flavored Tobacco Products in California

From SFCAN:  Coordinated action on tobacco control, especially in young adults, low income communities, the homeless and people with mental illness - where smoking rates are higher than the general population- can make the highest impact.