How a Thick "Sugar Coating" on Cells May Drive Aggressive Cancers 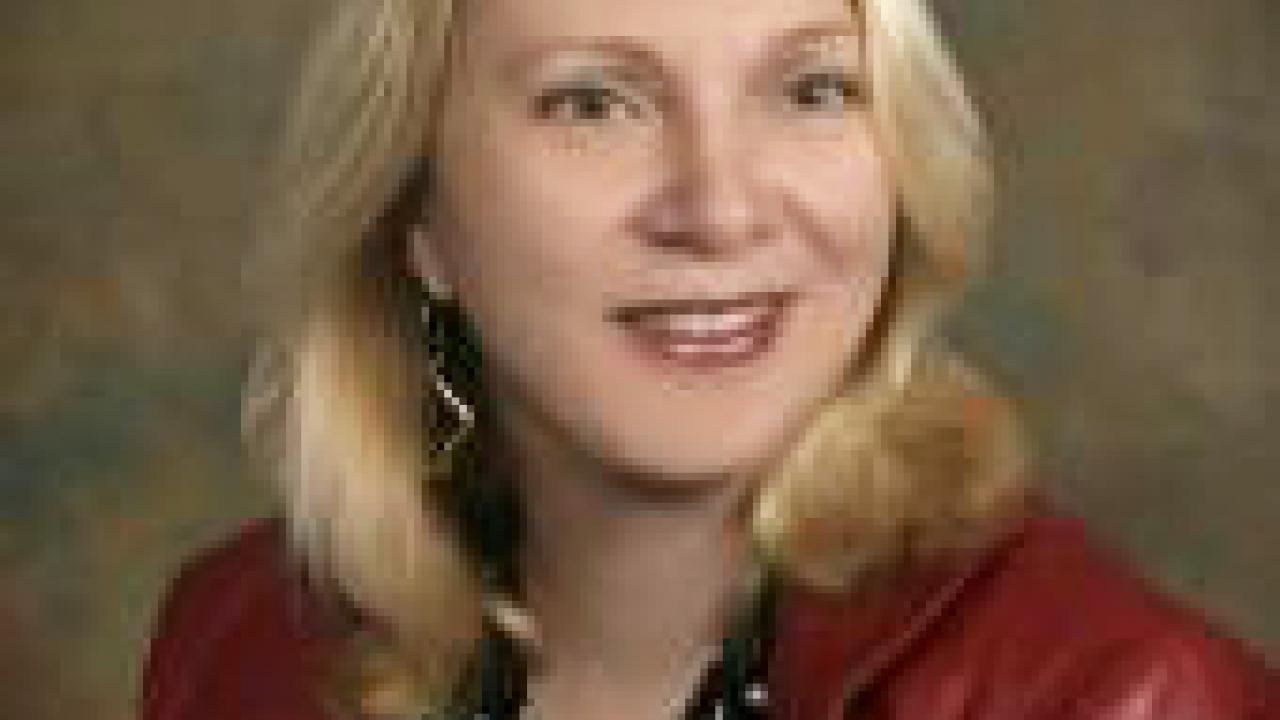 A research team led by UC San Francisco scientists has shown that cancer-induced structural changes in a sugary coating ensheathing cells can promote mechanical interactions that fuel tumor growth and metastasis.
Every introductory biology class teaches that cells are enclosed by a membrane, but it is less well known that the cell membrane is itself covered by the glycocalyx (meaning “sugar coat”), a layer of sugar compounds called glycans.
Though the diverse functions of the glycocalyx are only beginning to be understood, scientists know that its biochemical composition undergoes predictable changes during embryonic development, in cancer, and when stem cells differentiate into particular cell types.
The new research, published June 25, 2014 in Nature, was led by Matthew J. Paszek, PhD, now assistant professor of chemical and biomolecular engineering at Cornell University, who conducted the work as a postdoctoral associate in the UCSF laboratory of senior author Valerie Weaver, PhD.
The group first analyzed tumor cells from cancer patients, some of whom had metastases at sites distant from their original tumor. The tumor cells from patients with metastatic cancer were seen to have a preponderance of genes coding for “bulky” glycans that would significantly increase the thickness of the glycocalyx on those cells.
To decipher whether that bulkiness might somehow drive cancer aggressiveness and metastasis, the researchers devised a computer model to test the biomechanical consequences of a thicker glycocalyx.
Not surprisingly, they found that a bulkier glycocalyx would tend to reduce the overall interactions between cells and the extracellular matrix (ECM), the molecular scaffolding that holds cells together to form tissues, much of which is mediated by membrane-bound proteins called integrins.
But the model also predicted that integrins that did manage to bind with the ECM would create a “kinetic trap” that would funnels additional integrins to that same site, putting integrin signaling into overdrive wherever the cell adhered to the ECM.
When activated, integrins trigger pathways involved in cell growth, cell division, and cell death, all of which are disrupted in cancer, so the mechanical hypothesis of aggressive cancer growth generated by the researchers’ computer model made sense.
According to Weaver, the kinetic trap in the bulky glycocalyx of cancer cells could act as a sort of “all or none” switch: integrin binding and activation is generally less likely, but when it occurs it is decisive. This switching behavior is desirable in stem cells, which have a very bulky glycocalyx, said Weaver, professor of surgery and anatomy, and director of UCSF’s Center for Bioengineering and Tissue Regeneration. “You don’t want every and any bound receptor to activate a stem cell. Mostly you want nothing to happen. But when you do get the right sort of trigger, you want go, go, go.”
Read more at UCSF.edu