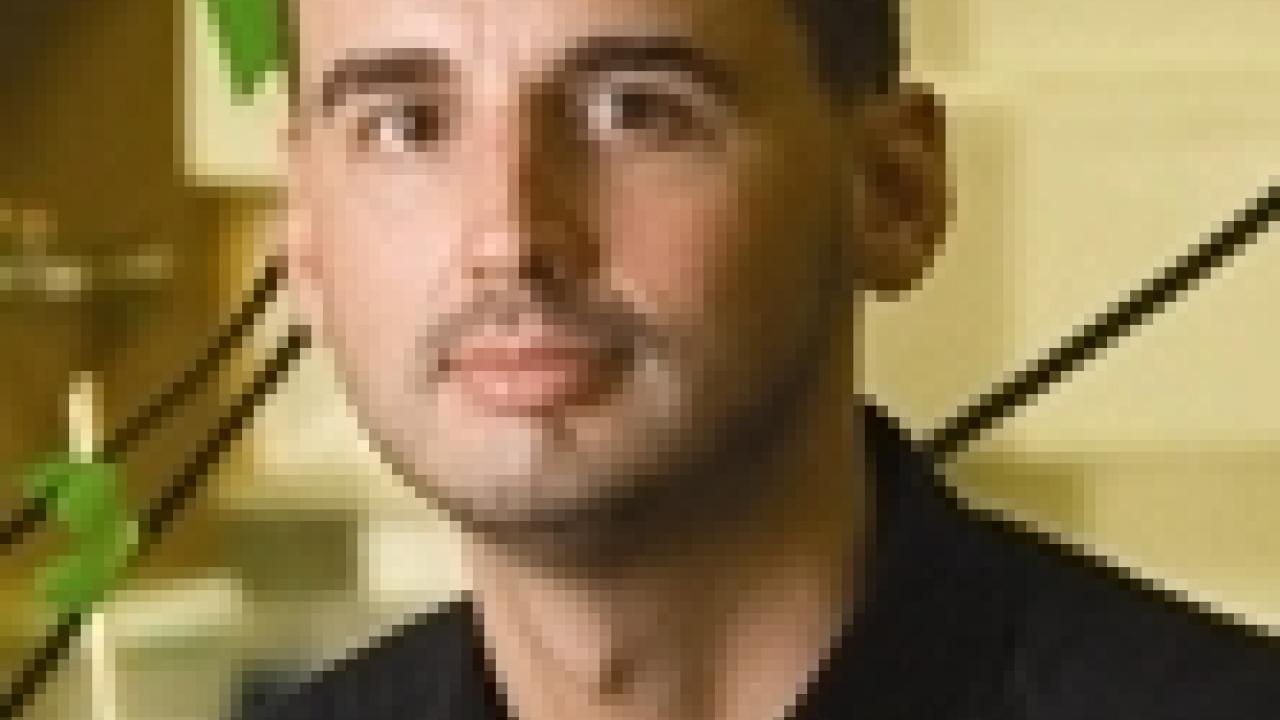 A team led by UCSF researchers has discovered how a commonly administered vaccine protects against acute lymphoblastic leukemia (ALL), the most common type of childhood cancer.
The Haemophilus influenzae Type b (Hib) vaccine not only prevents ear infections and meningitis caused by the Hib bacterium, but also protects against ALL, which accounts for approximately 25 percent of cancer diagnoses among children younger than 15 years, according to the National Cancer Society. The Hib vaccine is part of the standard vaccination schedule recommended by the Centers for Disease Control and is routinely given to children in four doses before 15 months of age.
Though the cancer protection offered by the Hib vaccine has been well established in epidemiological studies, it is not well-known among the public at large, and the mechanism underlying this effect has been poorly understood. Now, in work to be reported on Monday, May 18, 2015 in Nature Immunology, an international team led by UCSF researchers has shown that recurrent Hib infections can put certain immune-system genes into overdrive, converting “pre-leukemia” blood cells—which are present in a surprisingly large number of newborns—into full-blown cancer.
“These experiments help explain why the incidence of leukemia has been dramatically reduced since the advent of regular vaccinations during infancy,” said Markus Müschen, MD, PhD, professor of laboratory medicine at UCSF and senior author of the study. “Hib and other childhood infections can cause recurrent and vehement immune responses, which we have found could lead to leukemia, but infants that have received vaccines are largely protected and acquire long-term immunity through very mild immune reactions.”
Many newborns carry oncogenes - genes that could potentially cause cancer - in their blood cells, but only one in 10,000 will eventually develop ALL. In the new study, the researchers tested the idea that chronic inflammation caused by recurrent infections might cause “collateral damage”--additional genetic lesions--in blood cells already carrying an oncogene,  promoting their transformation to overt disease.
Led by co-first authors Srividya Swaminathan, PhD, a former UCSF postdoctoral fellow now at Stanford University School of Medicine, and Lars Klemm, assistant research specialist at UCSF, the research team conducted experiments with mice that homed in on two enzymes known as AID and RAG as the drivers of this process.
AID and RAG introduce mutations in DNA that allow immune cells to adapt to infectious challenges, and these enzymes are necessary for a normal and efficient immune response. But in the presence of chronic infection, the group found, AID and RAG are strongly hyperactivated, and they cut and mutate genes randomly, including important gatekeepers against cancer.
By studying genetically engineered pre-leukemia cells lacking either AID or RAG, as well as cells lacking both enzymes, the team found that AID and RAG working together is critical to introduce the additional lesions that result in life-threatening disease.
Read more at UCSF.edu