New Tool May Identify Treatments for Cancer, Other Diseases 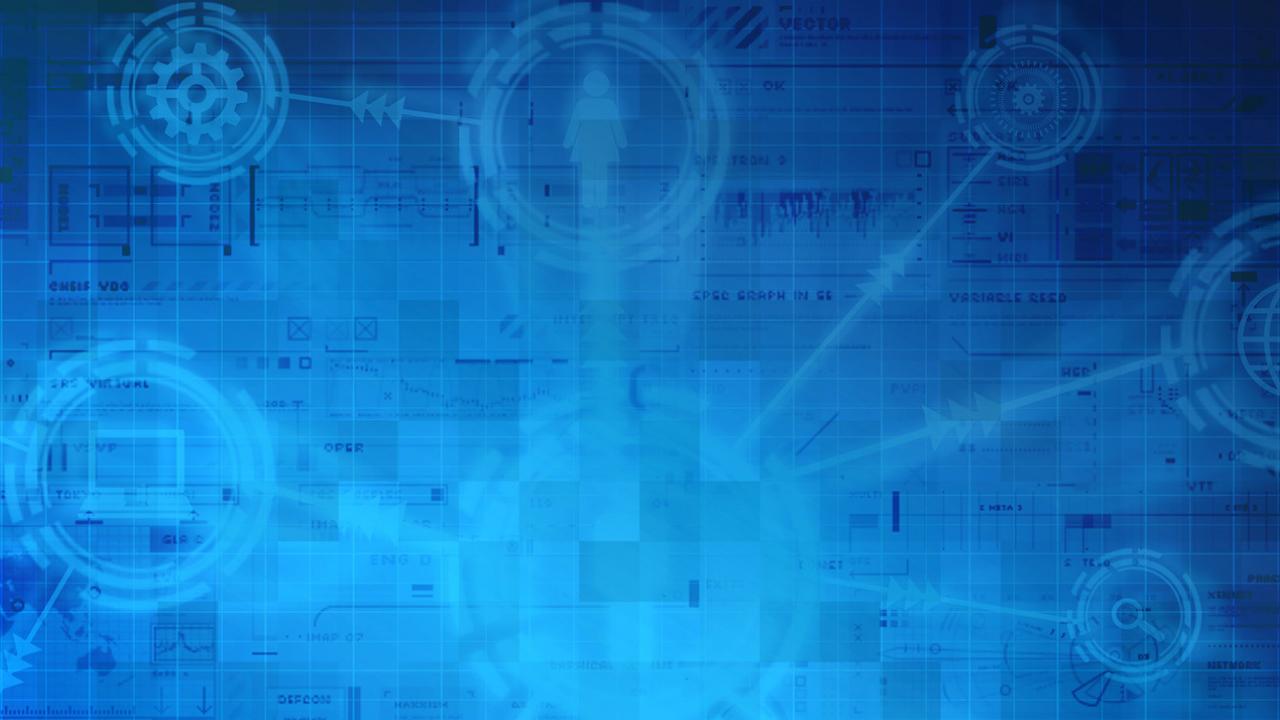 A research team led by scientists at UC San Francisco has developed a computational method to systematically probe massive amounts of open-access data to discover new ways to use drugs, including some that have already been approved for other uses.

The method enables scientists to bypass the usual experiments in biological specimens and to instead do computational analyses, using open-access data to match FDA-approved drugs and other existing compounds to the molecular fingerprints of diseases like cancer. The specificity of the links between these drugs and the diseases they are predicted to be able to treat holds the potential to target drugs in ways that minimize side effects, overcome resistance and reveal more clearly how both the drugs and the diseases are working.

“This points toward a day when doctors may treat their patients with drugs that have been individually tailored to the idiosyncracies of their own disease,” said first author Bin Chen, assistant professor with the Institute for Computational Health Sciences (ICHS) and the Department of Pediatrics at UCSF.

In a paper published online on July 12, 2017, in Nature Communications, the UCSF team used the method to identify four drugs with cancer-fighting potential, demonstrating that one of them—an FDA-approved drug called pyrvinium pamoate, which is used to treat pinworms—could shrink hepatocellular carcinoma, a type of liver cancer, in mice. This cancer, which is associated with underlying liver disease and cirrhosis, is the second-largest cause of cancer deaths around the world—with a very high incidence in China—yet it has no effective treatment.

The researchers first looked in The Cancer Genome Atlas (TCGA), a comprehensive map of genomic changes in nearly three dozen types of cancer that contains more than two petabytes of data, and compared the gene expression signatures in 14 different cancers to the gene expression signatures for normal tissues that were adjacent to these tumors. This enabled them to see which genes were up- or down-regulated in the cancerous tissue, compared to the normal tissue.

Once they knew that, they were able to search in another open-access database, called the Library of Integrated Network-based Cellular Signatures (LINCS) L1000 dataset, to see how thousands of compounds and chemicals affected cancer cells. The researchers ranked 12,442 small molecules profiled in 71 cell lines based on their ability to reverse abnormal changes in gene expression that lead to the production of harmful proteins. These changes are common in cancers, although different tumors exhibit different patterns of abnormalities. Each of these profiles included measurements of gene expression from 978 “landmark genes” at different drug concentrations and different treatment durations.