As teen use of Juul soars, doctors ask, what's really in these e-cigs? 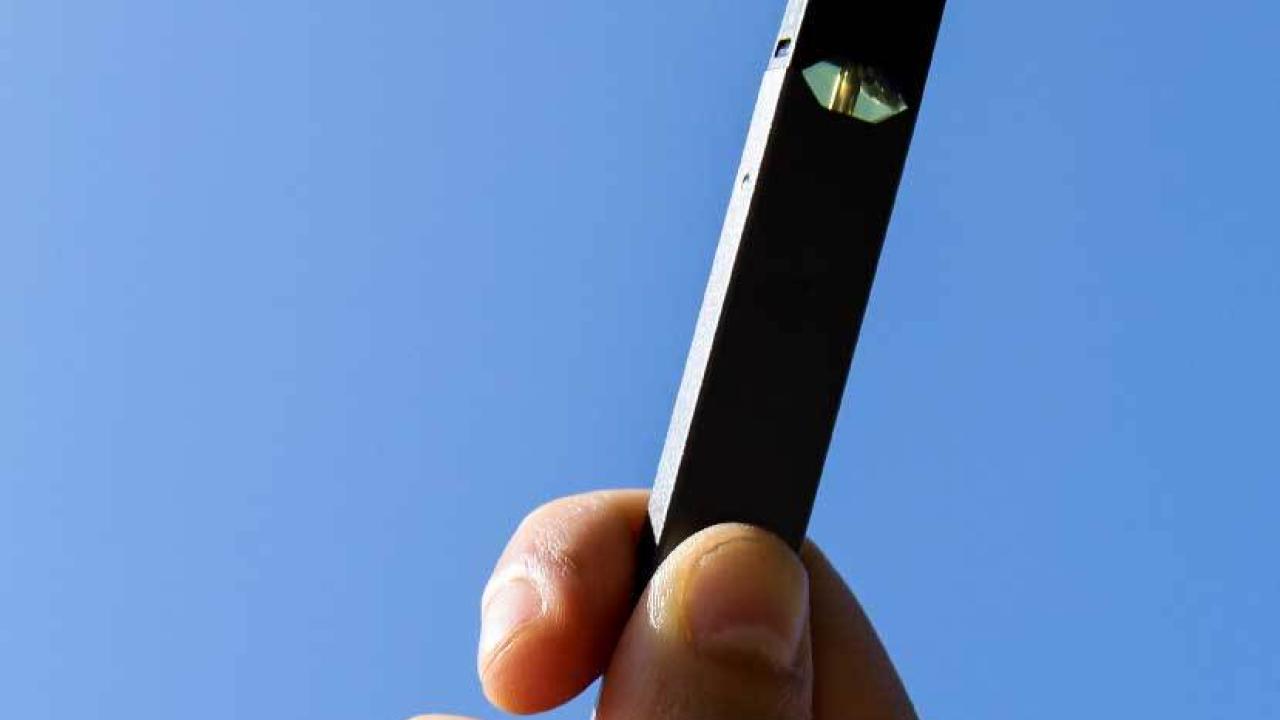 Tobacco research from UCSF is central to a growing understanding of the dangers of e-cigarettes and vaping products, as highlighted in this feature from NBC News.

Dr. Mark Rubinstein, who studies nicotine dependence in adolescents at the University of California San Francisco, led the Teen Vaping Study which found that adolescents who smoke e-cigarettes are exposed to significant levels of potentially cancer-causing chemicals also found in tobacco cigarettes, even when the e-cigarettes do not contain nicotine.

UCSF first reported on these findings earlier this year.

As teen use of e-cigarettes accelerates, Rubinstein and peers at UCSF and across the country are researching vaping products from a number of angles to help understand their potential health effects.