Three Faculty Elected to American Academy of Arts and Sciences 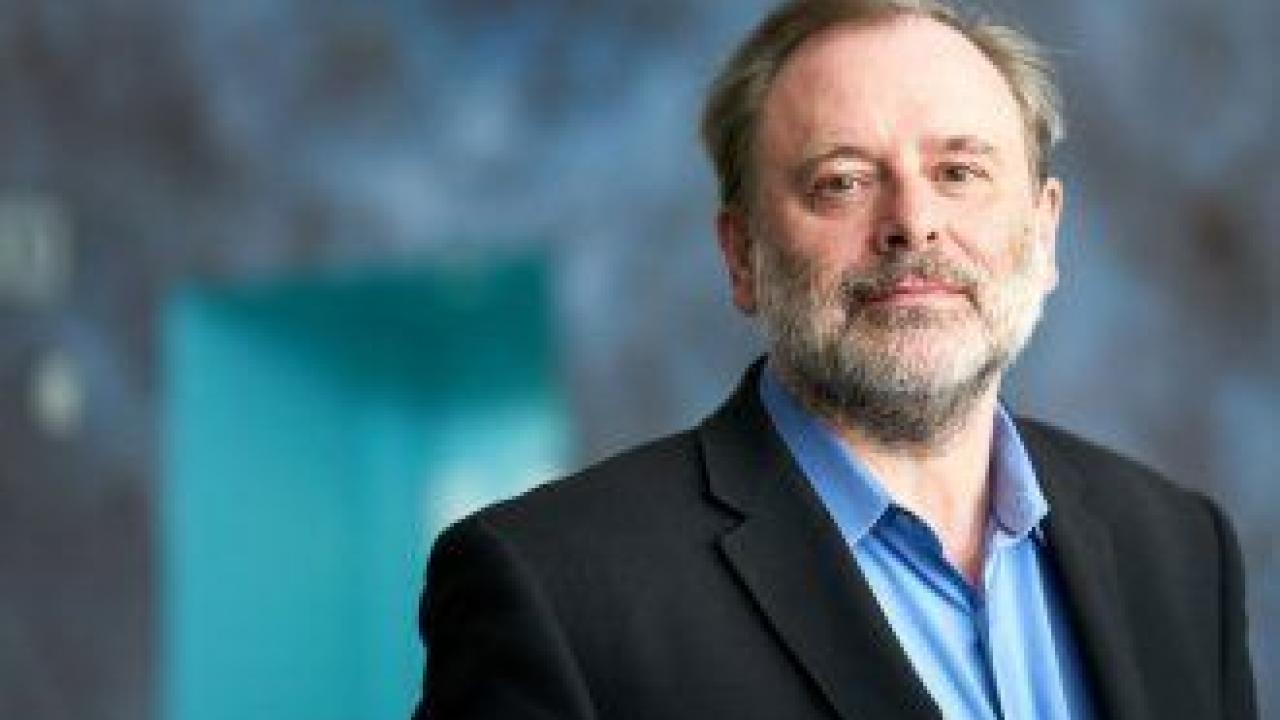 Ashworth is president of the UCSF Helen Diller Family Comprehensive Cancer Center and E. Dixon Heise Distinguished Professor in Oncology. Cheng is professor of biochemistry and biophysics and a Howard Hughes Medical Institute investigator. Ingraham is professor and vice-chair of cellular and molecular pharmacology and Herzstein Distinguished Investigator in Molecular Physiology.

They are among the 214 new fellows and international honorary members elected to the 2019 class, which includes some of the world’s most accomplished scholars, scientists, writers and artists, as well as civic, business and philanthropic leaders. Among this year’s class are poet Elizabeth Alexander, gender theorist Judith Butler, former First Lady Michelle Obama, and actress and playwright Anna Deavere Smith.

Founded in 1780, the American Academy of Arts and Sciences is one of the country’s oldest learned societies and independent policy research centers, convening leaders from increasingly diverse fields to respond to the challenges facing the nation and the world.

Ashworth is a translational researcher whose work has focused on understanding breast cancer genetics to improve the treatment and care of patients. He was a key part of the team that identified the BRCA2 breast cancer susceptibility gene that is linked to an increased risk for some types of cancer and later discovered how to kill BRCA-1 and 2-related tumor cells by treating them with PARP inhibitors. Several different PARP inhibitors are now approved by the Food and Drug Administration. Ashworth joined the UCSF faculty in 2014.