The Cigarette and Vape Industry Won't Support this Research, but CTSI Will

CTSI Supports a Broad Range of Smoking Research - From the Pharmacology of Nicotine, Informing Tobacco Policy and Rise in Electronic Cigarettes 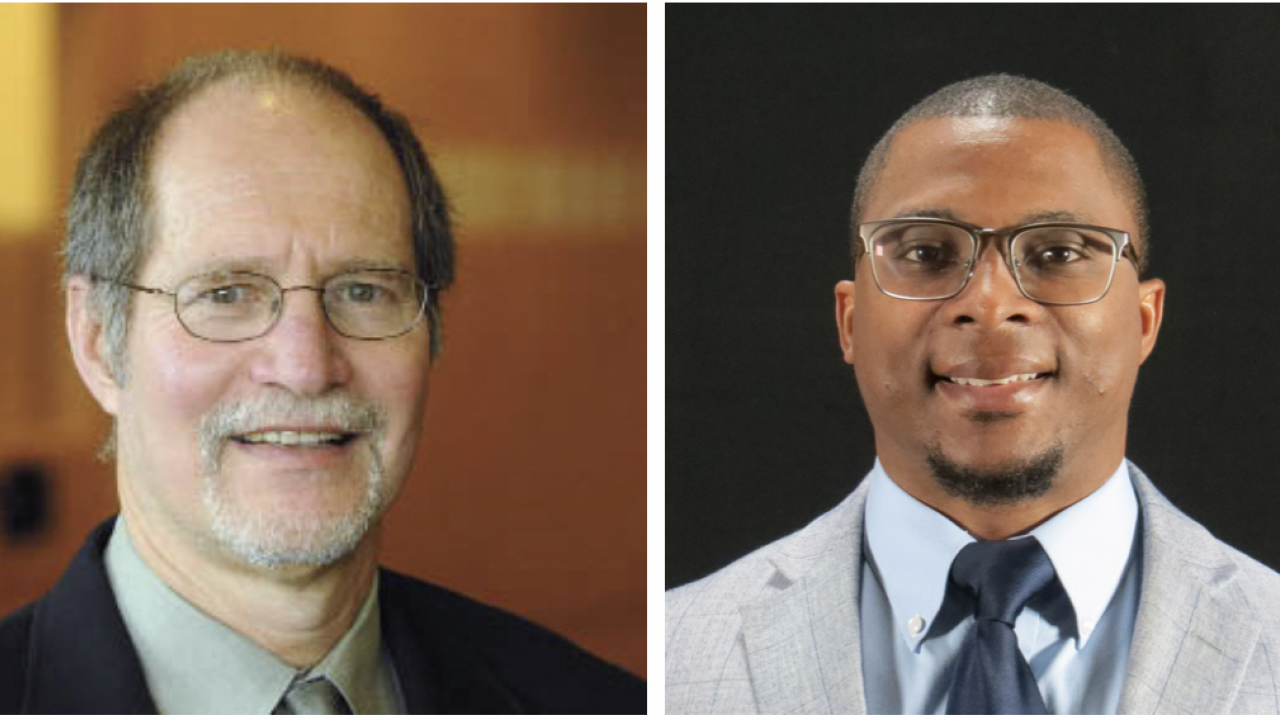 Tobacco and nicotine research have deep roots at UC San Francisco (UCSF) dating decades back to when the tobacco industry denied the risks of smoking, its causal effects of lung cancer, heart disease and other health problems. A rising number of faculty are dedicated to tobacco related research – from documenting and understanding advertising strategies, manufacturing, marketing, scientific research and political activities of the tobacco industry, the pharmacology of nicotine, tobacco cigarettes and related products, to its repercussions on human health and the recommended policy measures to reduce the harms from smoking (the Center for Tobacco Control Research and Education, CTCRE, was established in 2001). The Clinical and Translational Science Institute (CTSI) has supported a wide range of this research and continues to as the smoking landscape evolves with the rise of electronic cigarettes and other novel tobacco products.

Neal Benowitz, MD, professor emeritus of medicine and former chief of the division of clinical pharmacology, has been conducting research at Zuckerberg San Francisco General Hospital (ZSFGH) since the early 70s and has authored more than 700 publications. He has utilized CTSI’s Clinical Research Services (CRS) when it was originally referred to as the General Clinical Research Center (GCRC). He has used the full range of inpatient, nursing and sample processing services throughout his career.

Benowitz works in clinical pharmacology and toxicology, as well as cardiology and heart disease. He first became interested in nicotine research because smoking is a major cause of heart disease. He ran some of the first studies on the human pharmacology of nicotine. Study participants were given nicotine by infusion or smoking cigarettes. His team studied the subjective, cardiovascular and hormonal effects of nicotine, the metabolism of nicotine, including racial, sex and genetic differences, nicotine addiction and later on, smoking cessation. Over time, his team evaluated various nicotine related products like patches, gums, waterpipes, and pipes.

“I used CTSI for virtually all of my research,” said Benowitz. “Blood samples, urine samples, blood pressure, heart rate monitoring around the clock - Clinical Research Services was absolutely essential in our research.”

These studies spanning several decades have provided the fundamental science-base to support the regulation of tobacco products. Benowitz utilized CRS for his studies on the effects of reduced nicotine levels in cigarettes, which has shown to decrease dependence and addiction to smoking, and subsequently help some smokers quit. This research has translated to key rulings and policy by the Food and Drug Administration (FDA). In 1994, former FDA commissioner David Kessler (also, former dean of School of Medicine at UCSF), formally declared that nicotine was addictive based in part on Benowitz’s pivotal research. Later in 2009, the Family Smoking Prevention and Tobacco Control Act gave the FDA the authority to implement standards for tobacco products to protect public health. The FDA could regulate cigarette nicotine and ingredient levels.

More recently in 2018, the FDA ruled to reduce nicotine content in cigarettes – a first step in setting up a policy. Benowitz said, “The FDA is adopting this policy because of this research started at UCSF.”