Climate Change Will Give Rise to More Cancers 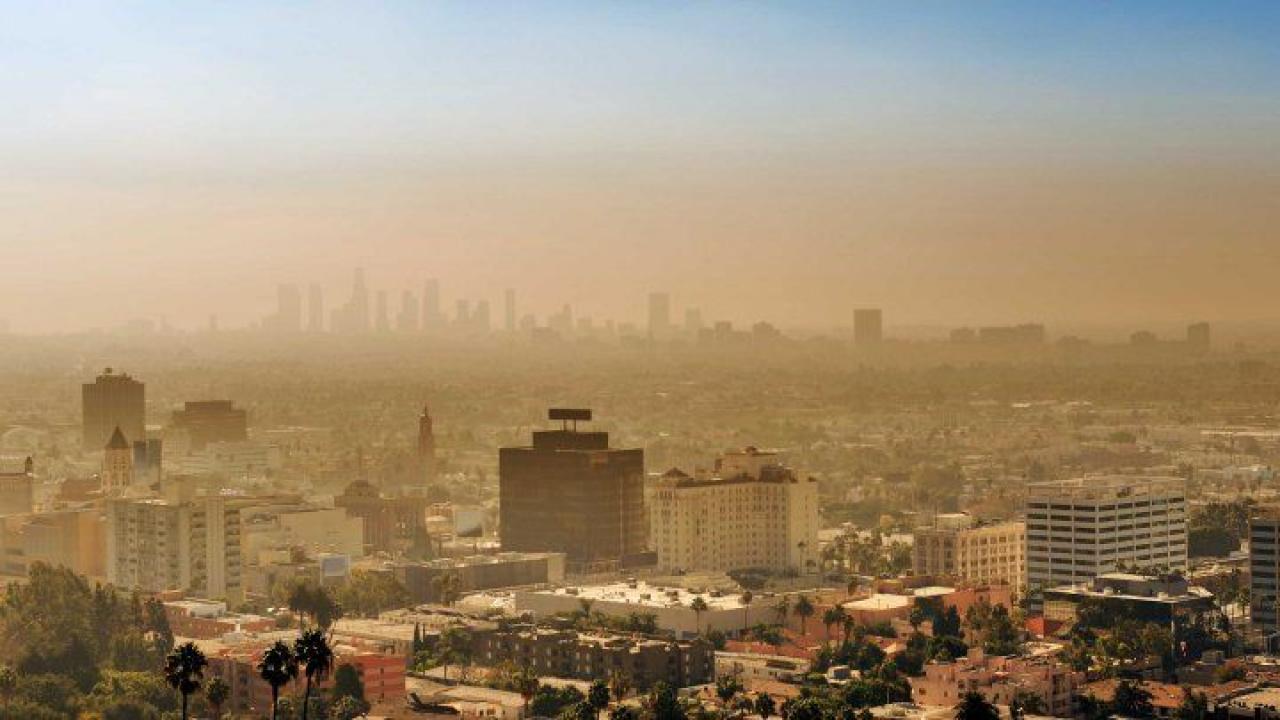 In an analysis of nearly five dozen published scientific papers, the researchers provided a synopsis of future effects from global warming on major cancers, from environmental toxins to ultraviolet radiation, air pollution, infectious agents and disruptions in the food and water supply.

Ultimately, the most profound challenge to the global cancer picture could come from the disruption of the complex health care systems required for cancer diagnosis, treatment, and care, the authors wrote. The review appears in The Lancet Oncology.

“In the worldwide battle to mitigate climate change, the international community is not on track to slow emissions of greenhouses gases,” said lead author Robert A. Hiatt, MD, PhD, UCSF professor of Epidemiology and Biostatistics, and associate director for population science at the UCSF Helen Diller Family Comprehensive Cancer Center. “2015-2019 were the five warmest years on record, and 2020 has seen tremendous climate impacts, from wildfires to hurricanes.”

The impacts of climate change on health are large and are expected to continue growing without rapid action. High temperatures, poor air quality and wildfires cause higher rates of respiratory and cardiovascular diseases. Warmer temperatures and changing rainfall patterns raise the risk and spread of vector-borne disease, such as malaria and dengue. “Extreme weather events cause death, injury, displacement, and disrupt health-care delivery,” the authors wrote.

Cancer is widely predicted to be the leading cause of death in the 21st century. Worldwide, there were 24.5 million new cases of cancer and 9.6 million deaths in 2017, a striking increase from 2008 with 12.7 million cases and 7.6 million deaths.

The authors said the biggest cancer threats are likely to be from air pollution, exposure to ultraviolent radiation and industrial toxins, and disruptions in food and water supply. Lung cancer, already the primary cause of cancer deaths worldwide, is expected to increase as a result of escalating exposure to particulate matter in air pollution, estimated to be responsible for as much as 15 percent of new cases.