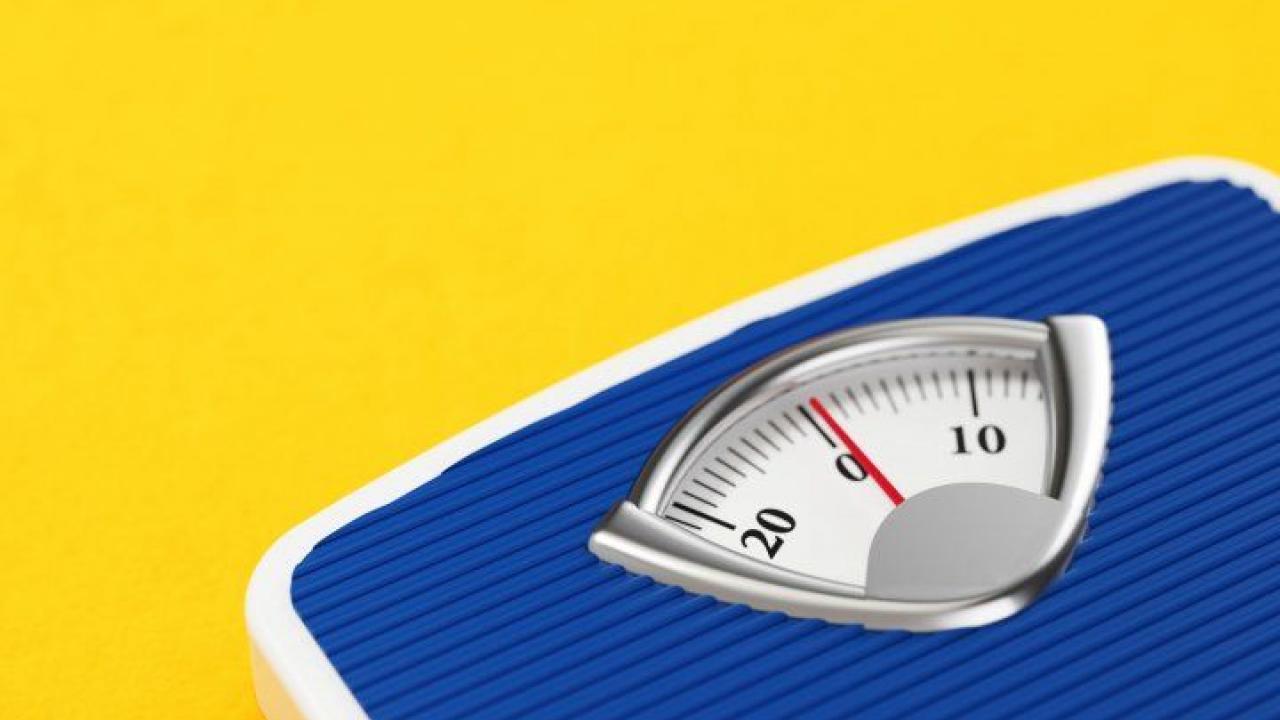 As obesity becomes a growing issue worldwide – nearly tripling over the last-half century – scientists are trying to gain a better understanding of the condition at the molecular level. Now, new research led by UC San Francisco scientists suggests that a single protein could play an outsized role in weight gain.

As reported in Nature Metabolism on Feb. 18, 2021, UCSF’s Davide Ruggero, PhD, and colleagues found that mice in which activity of a protein called eIF4E is diminished, either genetically or pharmaceutically, gain only half the weight of other mice, even if all the mice eat a high-fat diet.

“These mice were basically protected from weight gain,” said senior author Ruggero, the Helen Diller Family Chair in Basic Cancer Research at UCSF, “and their livers were more healthy and not full of fat droplets.”

The eIF4E protein plays a critical role in initiating protein synthesis and is found in all cells of the body. During the process called translation, strands of messenger RNA (mRNA) carry protein-making instructions from genes to ribosomes, the cellular machines in which proteins are made. In organisms ranging from yeast to mammals, eIF4E forms a key part of a complex that binds to a cap at the end of each mRNA strand and guides the mRNA to ribosomes. eIF4E is thereby thought to be essential for the production of all proteins.