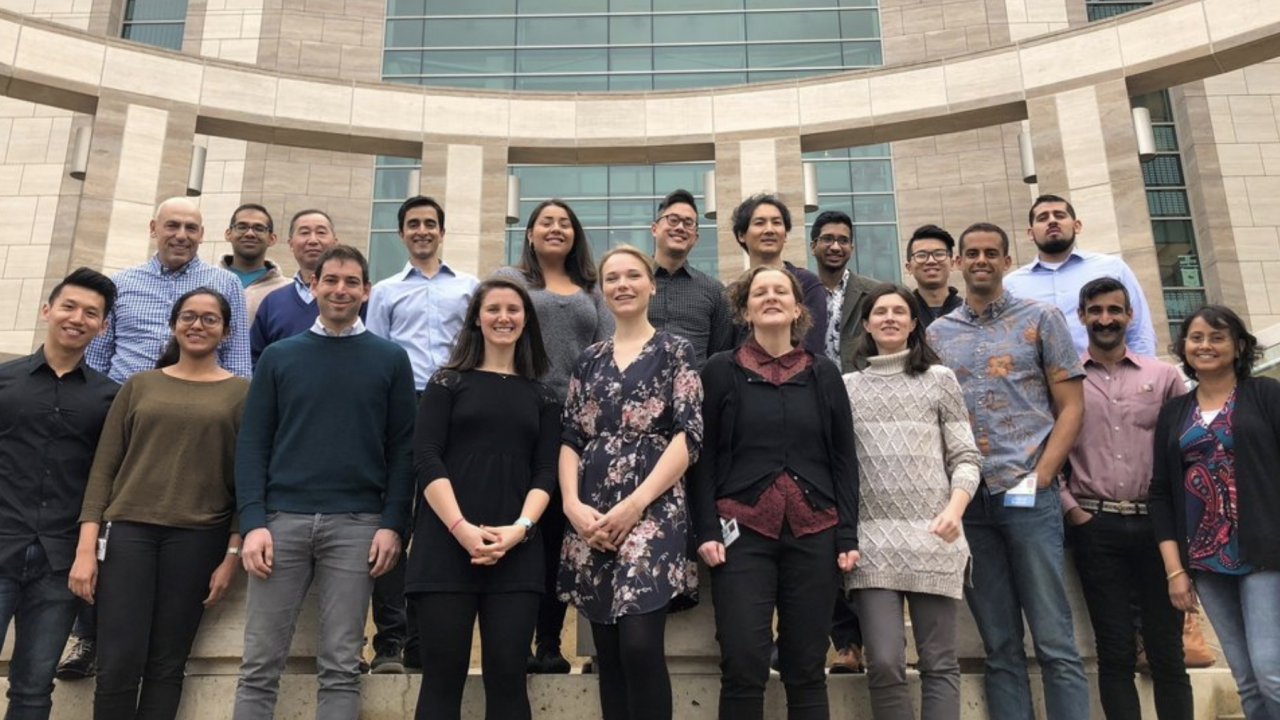 In 2015, researchers at UC San Francisco found a structure inside of tumor cells that biologists had never seen before. Even more surprising, a closer examination of the structure revealed that it contained signaling proteins known as receptor tyrosine kinases, or RTKs, which were thought to reside exclusively on the cell’s surface. The researchers reported the existence of the novel structures, but their exact identity and function remained elusive. 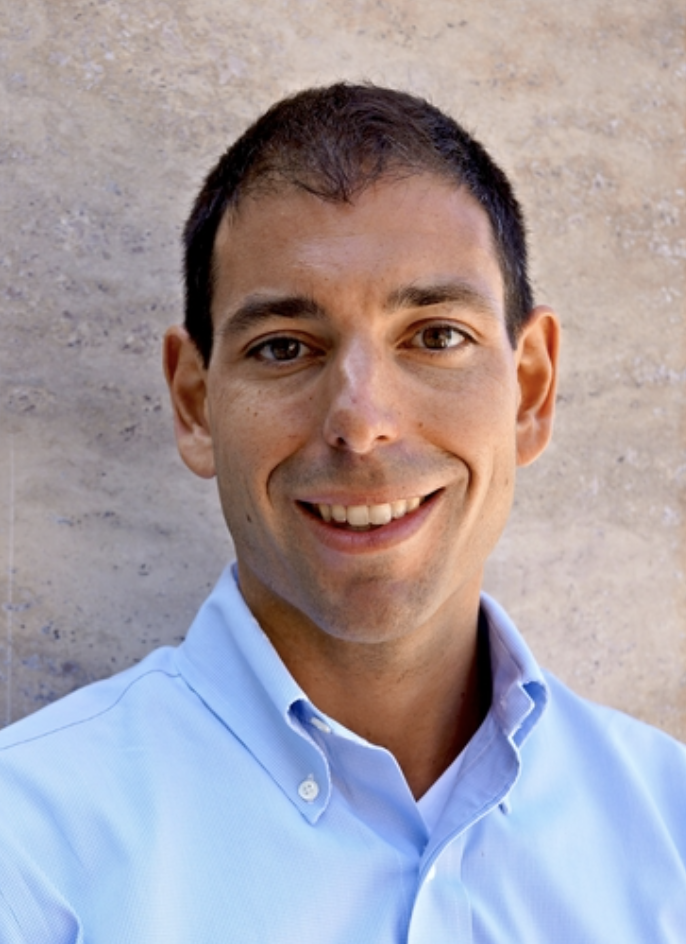 Now, in a paper published in the journal Cell, the same UCSF research team has figured out precisely what these structures are, how they form and their role in cancer. The findings represent a novel mechanism that tumors can use to promote their growth and survival, but they also reveal an Achilles’ heel that may lead to a new class of cancer-fighting drugs.

“This is among the more exciting discoveries that the lab has made,” said Trever Bivona, MD, PhD, professor of medicine and senior author of the study. “It opens up a whole new way of thinking about how receptor tyrosine kinases perform their oncogenic signaling function and may offer a new way to address drug resistance in cancer.”

In healthy cells, RTKs are embedded in the lipid membranes that surround most cellular compartments, most notably the surface of the cell itself. Though RTKs produce signals that promote cell division and growth, the cell is usually able to exercise tight control over RTK activity by switching these signaling proteins on and off. But this process can become dysregulated and lead to cancer.

For reasons not yet fully understood, the genome can sometimes become unstable, causing the genes that encode RTKs to undergo a kind of genetic mix-and-match. When this happens, segments of RTK genes fuse with fragments of other genes to form mutant genes that encode what are known as “fusion proteins.” These fusion proteins retain the segments of RTK that tell the cell to grow and divide, but they’re missing key portions that allow the cell to switch them off. As a result, RTK fusion proteins can trigger the unfettered cell growth that’s a hallmark of cancer.

But the off switch isn’t the only thing that these fusion proteins are missing. They’re also missing the “molecular GPS” that normally directs an RTK to insert itself into a lipid membrane. Though scientists have long known that this membrane-targeting function was lost during the formation of RTK fusion proteins, they didn’t understand where these mutant proteins went or how they functioned if they couldn’t embed themselves in a membrane. The new study has shed light on this long-standing mystery.