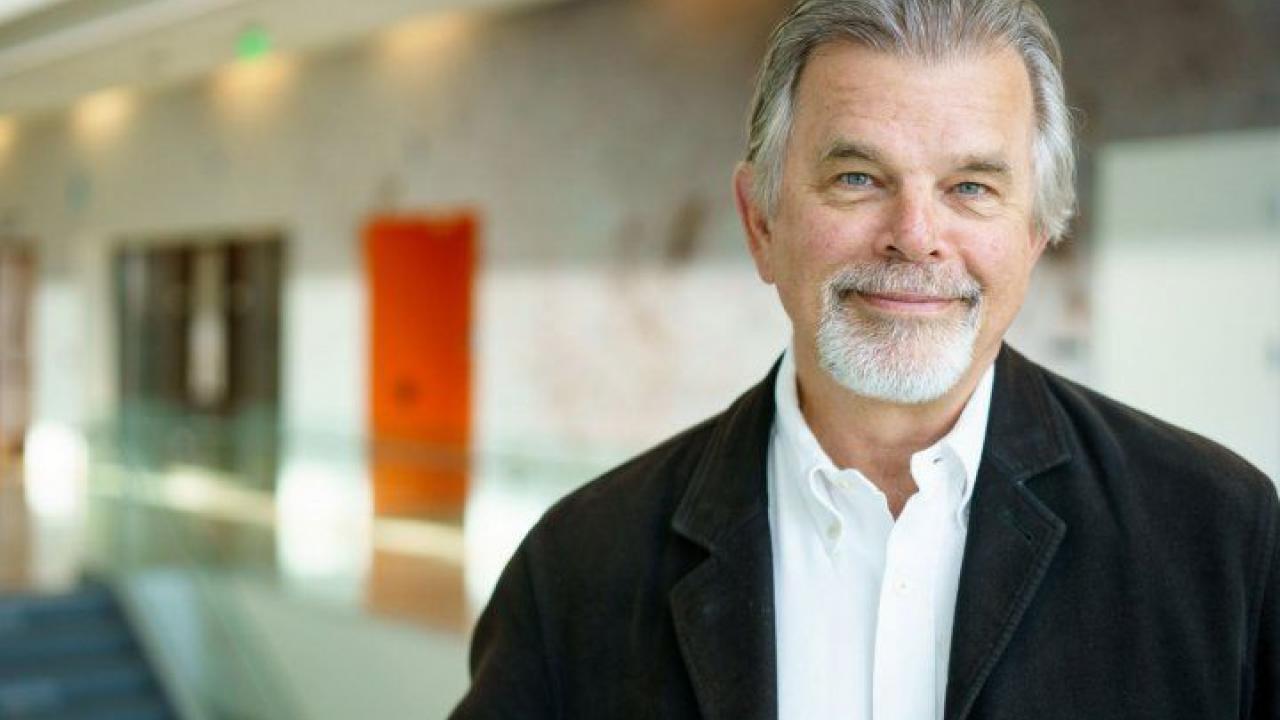 In a recently published study, Robert Hiatt, MD, PhD, Associate Director of Population Sciences for the Cancer Center, and co-authors explored the relationship between socioeconomic status and early onset of puberty. Below, Hiatt discusses the findings and their implications for breast cancer risk.

Why We Need More Biocultural Studies of Pubertal Timing

Q. You and your co-authors recently published findings that girls from families of lower socioeconomic status (SES) experience earlier onset of puberty independent of race and obesity. How did this study come about? What were you trying to understand?

A. The overall interest was in possible environmental exposures in young girls as a window on early exposures leading to breast cancer in adults. The particular focus of this study was on the social environment as measured by socioeconomic status (SES). It is well known that reproductive factors in early life such as the early onset of menarche are risk factors for adult breast cancer because of the increased life-time exposure to cyclic estrogen. Our earlier study examined pubertal onset (e.g., breast budding) as the main outcome. This study added the age of menarche that follows pubertal onset in the same cohort of girls.

Q. How did you measure SES? How does a lower SES correlate with early onset of puberty? What are some of the suspected factors?

A. In this study we used household income, education of the mother, home ownership, and whether it was a household led by a single woman. We examined these factors separately and together in a SES index. SES is not causal in itself, but it stands in for a measure of social disadvantage, stress, lack of material resources and potentially exposure to environmental toxins.

Q. Did any of the findings surprise you and the other authors?

A. Yes, actually. We found that SES was more strongly related to pubertal onset than to the age of menarche in the same girls. This suggests that whatever effect SES is measuring is more important in setting off the process of pubertal maturation than stimulating menarche.

Q. Is there a biological or evolutionary theory that addresses early onset of puberty?

A. Yes. There is some evidence from studies of humans and other social animals that environmental stressors early in life (e.g., conditions where the biologic father is absent) are associated with earlier puberty.

Q. What is the relationship between early onset of puberty and risk for breast cancer?

A. Large amounts of evidence accumulated over the last 50 years support the explanation that the more a woman is exposed to cyclic estrogen in her menstrual cycles the greater the risk of breast cancer. Measures that increase risk include an earlier onset of puberty, a later onset of menopause, fewer pregnancies and childbirths, less breastfeeding, and a later age at first childbirth.

Q. Could these findings lead to any practical clinical interventions and at what ages?

A. Good question. Theoretically, efforts could be made in pediatric and public health practice to minimize obesity in the prepubertal years as a way of delaying the onset of puberty. Obesity in our data (as well as other literature) is a stronger predictor of early onset of puberty than SES.

Q. What are some important questions left to be pursued? Are you planning any further studies in this area?

A. More analyses need to be done to incorporate environmental exposures from chemicals into studies that look as both pubertal onset and menarche. Also, better ways to assess SES in childhood and to understand what that means in the early years of life are needed.