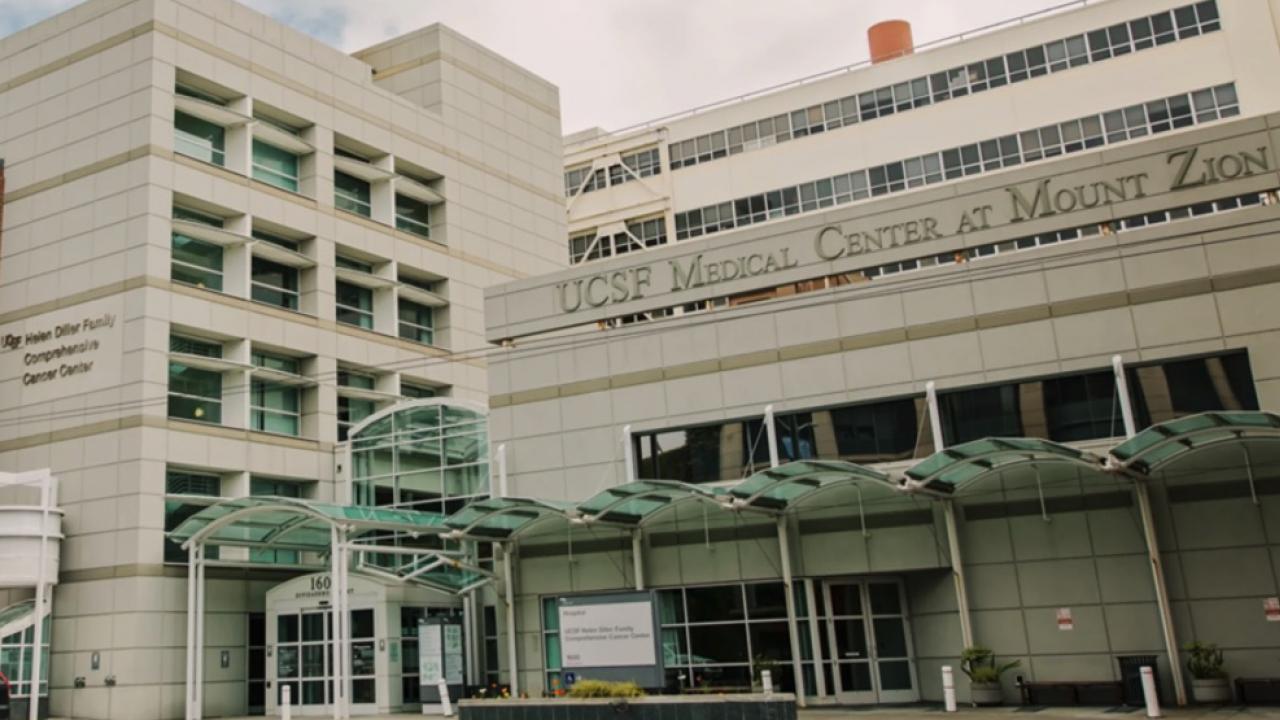 The trial is the first to show such findings and was performed at 21 clinical sites around the United States. Results are being prepared for peer-reviewed publication and are being shared now because of the public health importance of the findings. 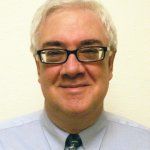 In the study, people living with HIV aged 35 years and older who had the precursor lesion were randomized into two groups: treatment of the lesion or active monitoring of the lesion without treatment.