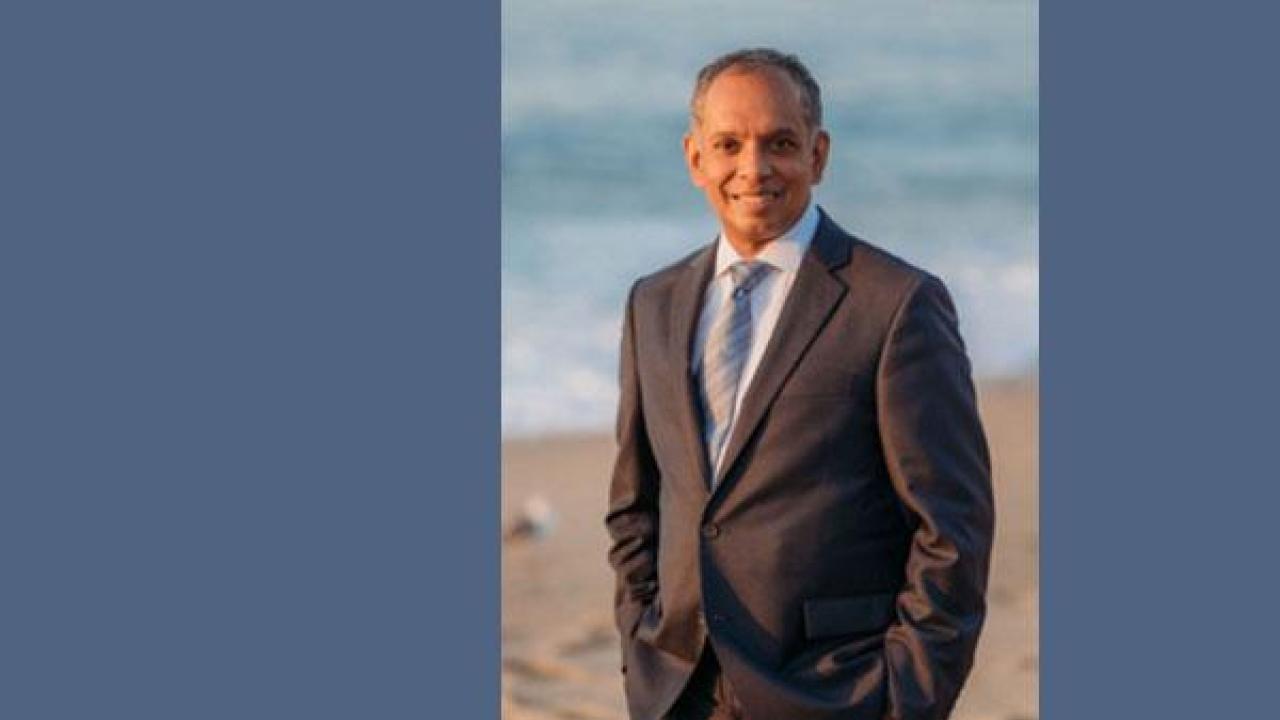 In addition to his role as division chief, Komanduri will also assume two newly created roles: physician-in-chief of the UCSF Helen Diller Family Comprehensive Cancer Center (HDFCCC) as well as the clinical director of the UCSF Living Therapeutics Initiative. As division chief, he will also hold the Julius R. Krevans Distinguished Professorship, named after UCSF’s late dean and chancellor (and a hematologist).

Komanduri comes to UCSF from the Sylvester Comprehensive Cancer Center at the University of Miami, where he has held several key leadership roles, including director of the Adult Stem Cell Transplant Program, associate director for Clinical Innovation, and, since 2019, chief of a newly formed Division of Transplantation and Cellular Therapy. Under his leadership, cellular therapy programs have rapidly expanded at Sylvester, and the program has achieved national prominence in clinical care and research.

Komanduri’s own research, which is both lab-based and translational, focuses on improving the outcomes of patients undergoing transplantation for hematologic malignancies, as well as the use of immune-based therapies for all cancers. He has authored or co-authored six books and 125 articles in the peer-reviewed literature. He has been a principal or key investigator for more than a dozen grants and has served as a member of several NIH study sections. He is an elected member of the American Society of Clinical Investigation (ASCI).