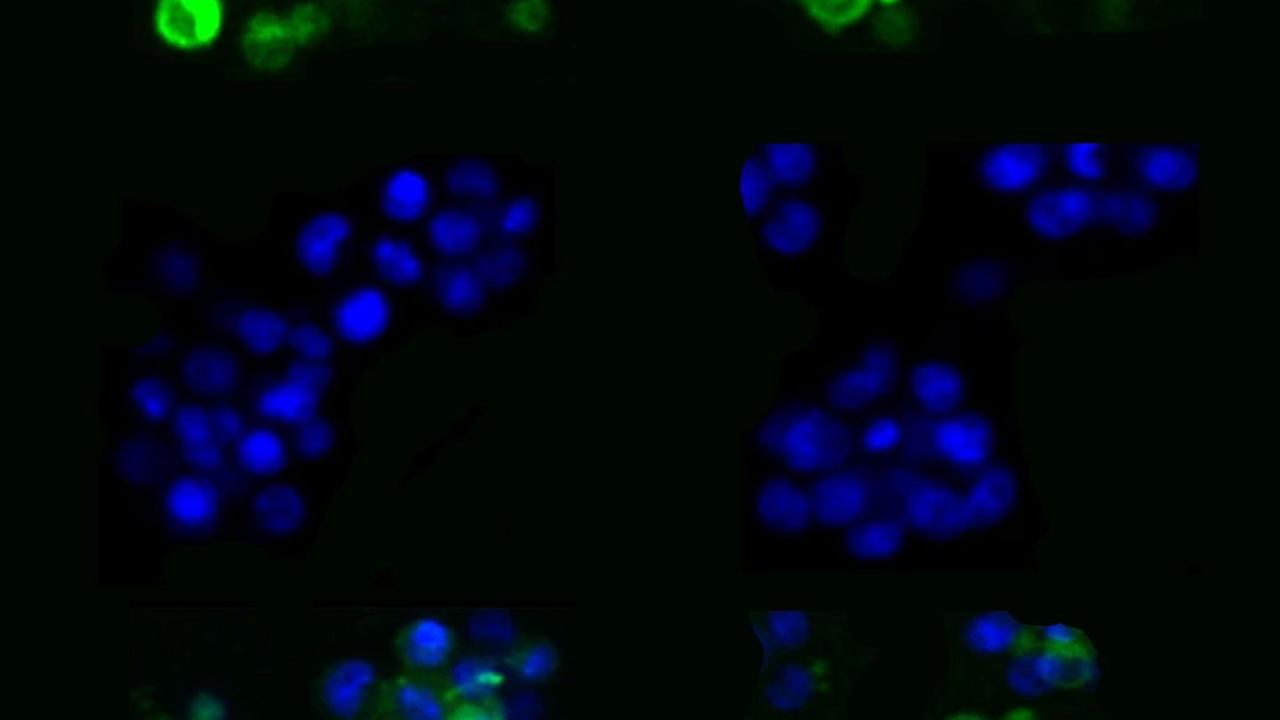 A new variation of the CRISPR-Cas9 gene editing system makes it easier to re-engineer massive quantities of cells for therapeutic applications. The approach, developed at Gladstone Institutes and UC San Francisco (UCSF), lets scientists introduce especially long DNA sequences to precise locations in the genomes of cells at remarkably high efficiencies without the viral delivery systems that have traditionally been used to carry DNA into cells.

“One of our goals for many years has been to put lengthy DNA instructions into a targeted site in the genome in a way that doesn’t depend on viral vectors,” says Alex Marson, MD, PhD, director of the Gladstone-UCSF Institute of Genomic Immunology and senior author of the new study. “This is a huge step toward the next generation of safe and effective cell therapies.”

In the new paper published Aug. 25, 2022, in the journal Nature Biotechnology, Marson and his colleagues not only describe the technology but show how it can be used to generate CAR-T cells with the potential to fight multiple myeloma, a blood cancer, as well as to rewrite gene sequences where mutations can lead to rare inherited immune diseases.

“We showed that we can engineer more than one billion cells in a single run, which is well above the number of cells we need to treat an individual patient,” says first author Brian Shy, MD, PhD, a clinical fellow in Marson’s lab.

From Double- to Single-Stranded DNA

CRISPR-Cas9, a system that edits genes inside living cells, has been used as a basic research tool for the past decade. Increasingly, many clinician scientists are excited about the potential of CRISPR-Cas9 to generate living cell therapies.