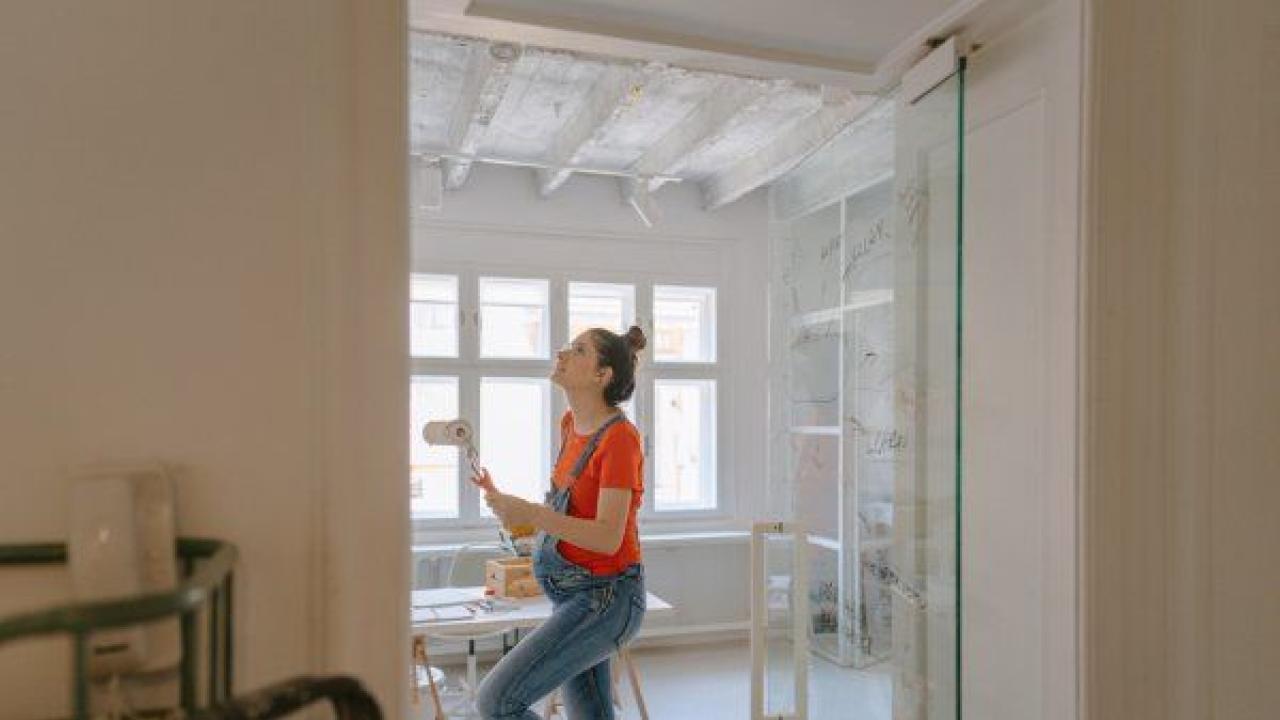 Pregnant women in the U.S. are being exposed to chemicals like melamine, cyanuric acid, and aromatic amines that can increase the risk of cancer and harm child development, according to a study from researchers at UC San Francisco and Johns Hopkins Bloomberg School of Public Health.

People can be exposed to melamine and aromatic amines in a variety of ways: through the air they breathe, by eating contaminated food or ingesting household dust, as well as from drinking water or by using products that contain plastic, dyes, and pigments.

“These chemicals are of serious concern due to their links to cancer and developmental toxicity, yet they are not routinely monitored in the United States,” said Tracey J. Woodruff, PhD, a professor of Obstetrics, Gynecology and Reproductive Medicine who directs the UCSF Program on Reproductive Health and the Environment, and is the co-senior author of the study published August 30, 2022, in Chemosphere.