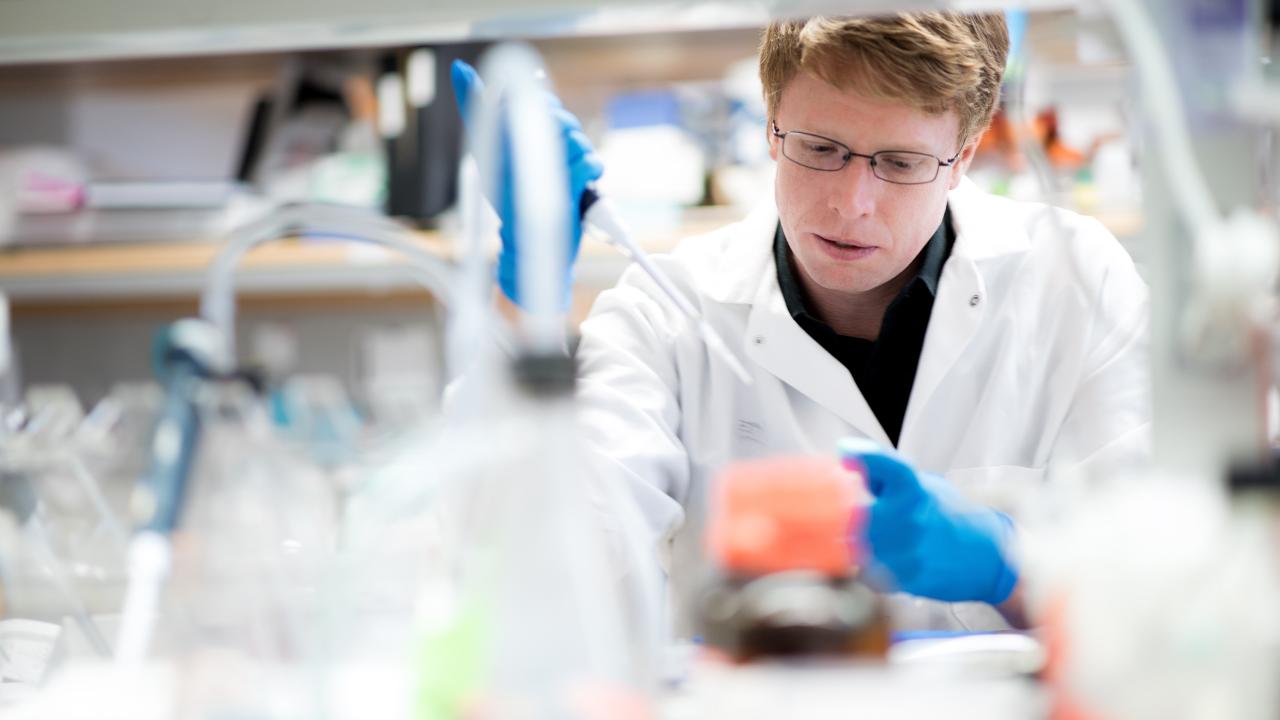 The National Institutes of Health is launching a program to better understand the function of every human gene and generate a catalog of the molecular and cellular consequences of inactivating each gene. The Molecular Phenotypes of Null Alleles in Cells (MorPhiC) program, managed by the National Human Genome Research Institute, aims to systematically investigate the function of each gene through multiple phases that will each build upon the work of the previous.

The program will be funded initially for five years for a total of $42.5 million, pending the availability of funds. Phase 1 of the program will focus on 1,000 protein-coding genes and serve as a pilot phase and has three goals: exploring multiple methods of inactivating, or “knocking out,” gene function; developing molecular and cellular systems that model multiple human tissues and developmental stages; and developing molecular and cellular approaches to catalog gene function that other researchers can reproduce.

“The function of thousands of genes is still a mystery, and they likely serve vital biological roles," said Colin Fletcher, Ph.D., NHGRI program director in the Division of Genome Sciences. “Understanding fundamental biology can help us figure out why certain diseases occur and how can we develop drugs to target and treat those diseases.”

Projects funded by the program will use versions of genes that do not make functional proteins, called null alleles. In the absence of making its functional protein, a given gene’s function can be more readily deduced by studying the resulting biological characteristics, or phenotype. The researchers expect this process to make it easier to interpret the results.