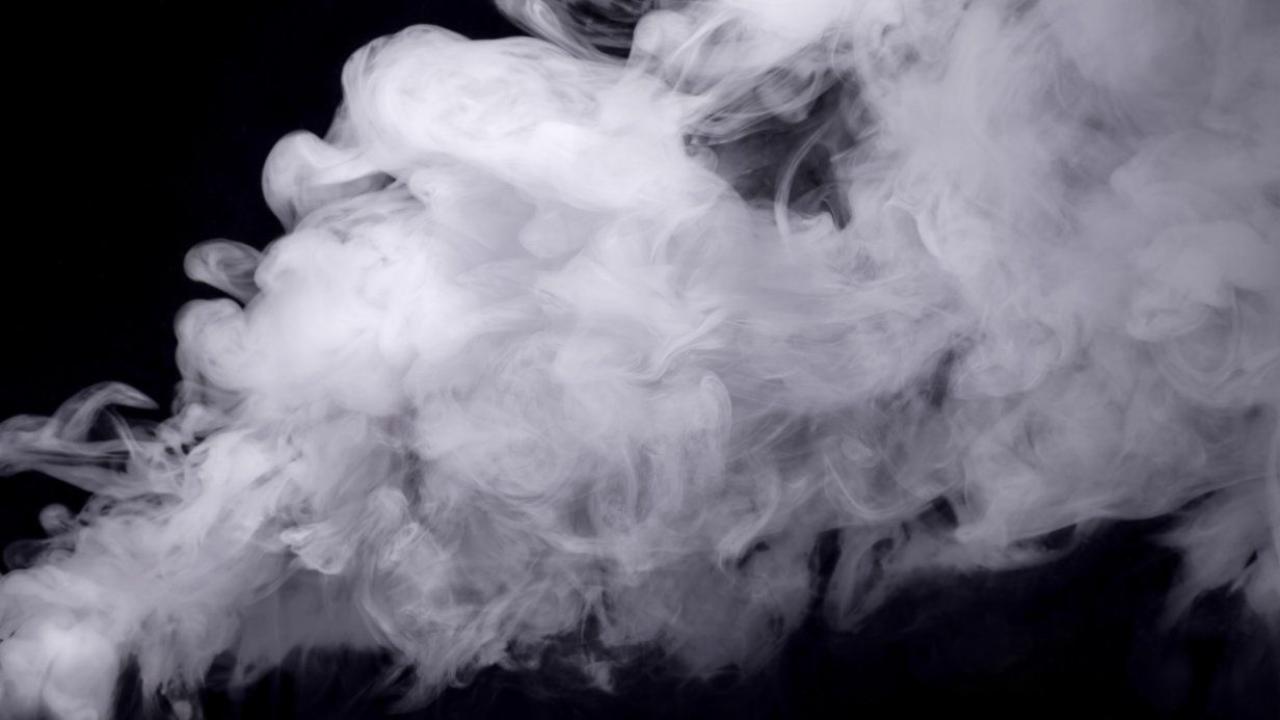 E-cigarettes and marijuana have similar harmful effects on the heart as tobacco cigarettes, opening the door to abnormal heart rhythms, reports a team of researchers at UC San Francisco.

The study is published November 15, 2022 in the journal Heart Rhythm.

“We found that cigarettes, e-cigarettes, and marijuana greatly interfere with the electrical activity, structure, and neural regulation of the heart,” said lead author Huiliang Qiu, MD, PhD, a postdoctoral scholar in the UCSF Division of Cardiology. “Often, any single change can lead to arrhythmia disease. Unfortunately, these adverse effects on the heart are quite comprehensive.”

For the heart to work well, it must pump blood efficiently and with correct timing. The heart has its own electrical control system resulting from nerves that control it. It also has the ability of electrical impulses to move through the heart muscle in a way that synchronizes the entire heart to correctly time the pumping. If parts of the heart don’t correctly handle the electrical signals, then different regions of the heart act asynchronously – essentially fighting against each other, rather than functioning as a single efficient pump, resulting in arrhythmias that can be life threatening.

Smoking tobacco leads to several kinds of harmful cardiovascular effects, including increasing the chances of arrhythmias. E-cigarettes and heated tobacco products (sometimes called heat-not-burn products) have become popular because the public perceives them as being less harmful than smoking. Similarly, legal recreational marijuana has become more common in recent years, and is also frequently viewed by the public as being safer than smoking tobacco.

In this study, researchers exposed rats for eight weeks to a single daily session of exposure to Marlboro Red cigarette smoke, aerosol (“vapor”) from the popular e-cigarette JUUL, aerosol from the heated tobacco product IQOS, smoke from marijuana cigarettes, and smoke from modified marijuana that lacks all cannabinoids, compared to just air. The exposures modeled a single session of actual smoking/vaping: the rats inhaled the smoke or aerosol for five seconds twice a minute for five minutes, with clean air in between the smoke inhalations. This was done once per day for five days/week for eight weeks.