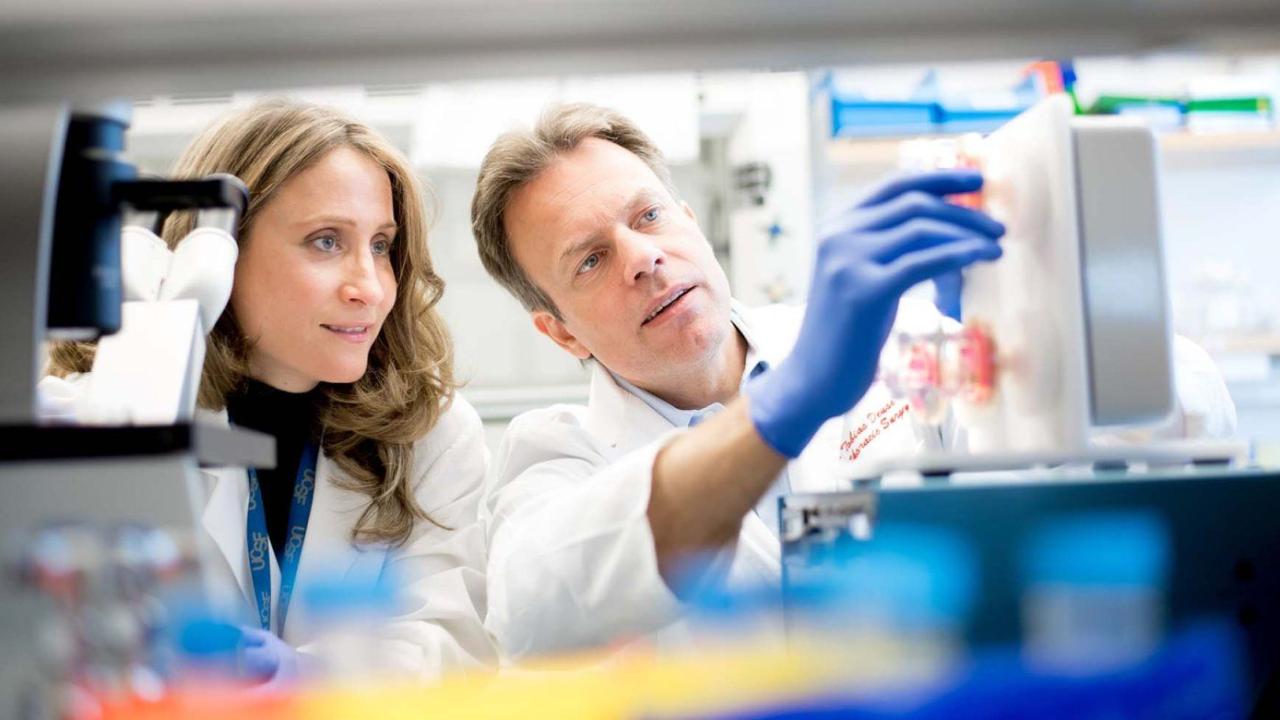 Rejection mediated by antibodies—as opposed to the chemical assault initiated by immune cells—has proven particularly tricky to resolve, a factor holding back the development of some of these treatments.

The new strategy, described in the Monday, Jan. 2, 2023 issue of Nature Biotechnology, involved using a “decoy” receptor to capture the antibodies and take them out of circulation before they could kill the therapeutic cells that they treat as invading foreigners. The tactic may also be useful for organ transplants.

“This antibody-mediated rejection is really hard to overcome,” said Tobias Deuse, MD, the Julien I.E. Hoffman, M.D. Chair in Cardiac Surgery and senior author on the study. “So, rather than trying to suppress the patient’s immune system, we looked for ways we can alter the cells that the patient will receive and better enable them to survive.”

The most celebrated cellular therapies in the U.S. are chimeric antigen receptor (CAR) T-cell therapies. These CAR-T therapies are often used to successfully treat specific forms of lymphomas, a type of often-deadly cancer. But deploying them against solid tumors has proved much more difficult.

Until recently, most CAR-T therapies have been made using the patient’s own cells, but the long-term commercial viability of cellular therapies of all types will rely on “allogeneic” cells — mass-produced therapeutic cells grown from a source outside the patient. 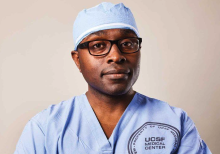 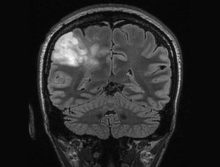