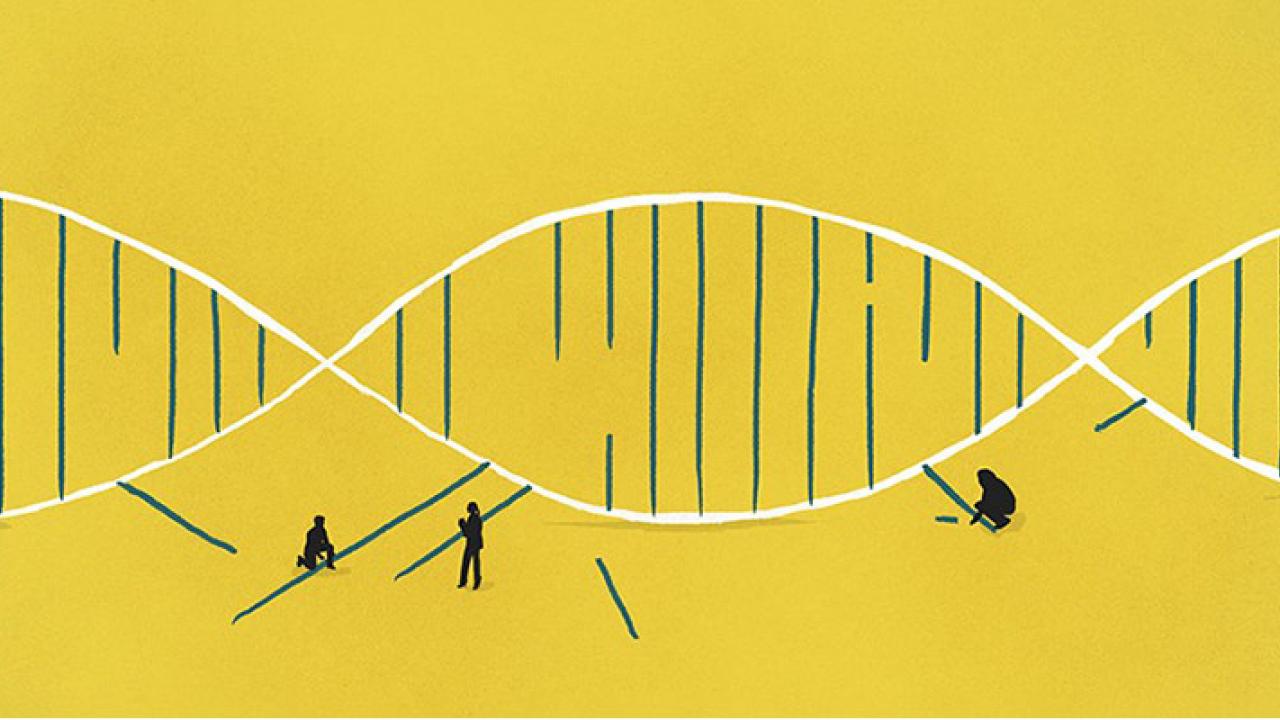 Scientists have figured out how to modify CRISPR’s basic architecture to extend its reach beyond the genome and into what’s known as the epigenome – proteins and small molecules that latch onto DNA and control when and where genes are switched on or off.

In a paper published April 9, 2021, in the journal Cell, researchers at UC San Francisco and the Whitehead Institute describe a novel CRISPR-based tool called “CRISPRoff,” which allows scientists to switch off almost any gene in human cells without making a single edit to the genetic code. The researchers also show that once a gene is switched off, it remains inert in the cell’s descendants for hundreds of generations, unless it is switched back on with a complementary tool called CRISPRon, also described in the paper.

Because the epigenome plays a central role in many diseases, from viral infection to cancer, CRISPRoff technology may one day lead to powerful epigenetic therapies. And since this approach doesn’t involve any DNA edits, it’s likely to be safer than conventional CRISPR therapeutics, which have been known to cause unwanted and potentially harmful changes to the genome.

“Though genetic and cellular therapies are the future of medicine, there are potential safety concerns around permanently changing the genome, which is why we’re trying to come up with other ways to use CRISPR to treat disease,” said Luke Gilbert, PhD, a professor at the UCSF Helen Diller Family Comprehensive Cancer Center and co-senior author of the new paper.