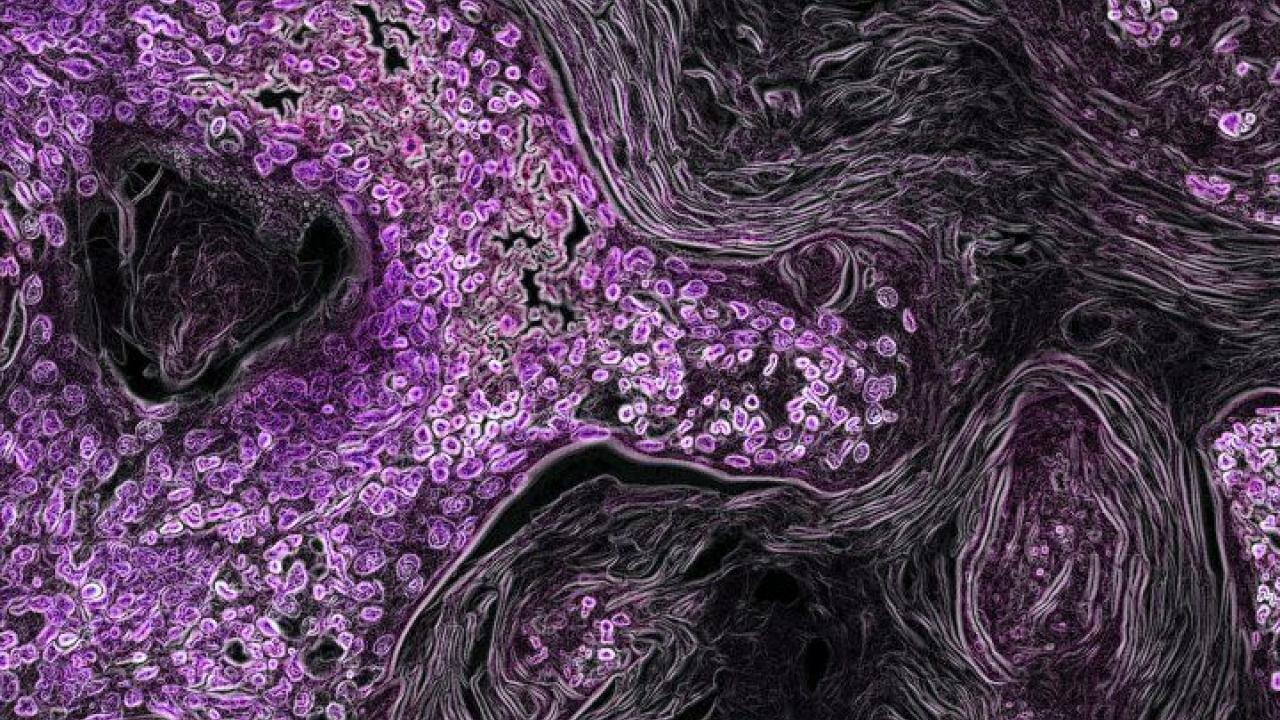 Researchers at UC San Francisco have successfully leveraged an FDA-approved drug to halt growth of tumors driven by mutations in the RAS gene, which are famously difficult to treat and account for about one in four cancer deaths.

Taking advantage of what they discovered to be the cancer cells’ appetite for a reactive form of iron, the researchers tweaked an anticancer drug to operate only in these iron-rich cells, leaving other cells to function normally. The achievement, described in the March 9 issue of the Journal of Experimental Medicine, could open doors to more tolerable chemotherapy for many cancers in which current treatments can be as challenging as the disease.

“RAS mutations, by themselves, cause more misery than all other cancers combined, and take so many lives worldwide,” said Eric Collisson, MD, a senior author of the study and member of the UCSF Helen Diller Family Comprehensive Cancer Center. “This study brings us much closer to addressing the unmet need for better treatment of these cancers.”

A Cancer Drug with an Iron Sensor

To do so, Collisson and lead author Honglin Jiang, MD, both oncologists at UCSF, teamed up with Adam Renslo, PhD, a pharmaceutical chemist also at UCSF and co-senior author, to focus on RAS-mutated pancreatic and gastrointestinal cancers. The RAS gene plays a role in tamping down pathways in the cell that drive it to grow and divide. Mutations in the gene usually mean that these growth forces are going unchecked, leading to cancer.

Current treatments, such as a drug called cobimetinib, do a good job of blocking this excessive growth activity set in motion by the mutation, but they do so in many other, non-cancerous tissues as well, leading to serious side effects that many patients find intolerable.

“Cobimetinib is a classic example of an anticancer drug that we know works well on its target, but it hasn’t achieved its clinical potential because the same target is important in the skin and other normal tissues,” said Renslo.