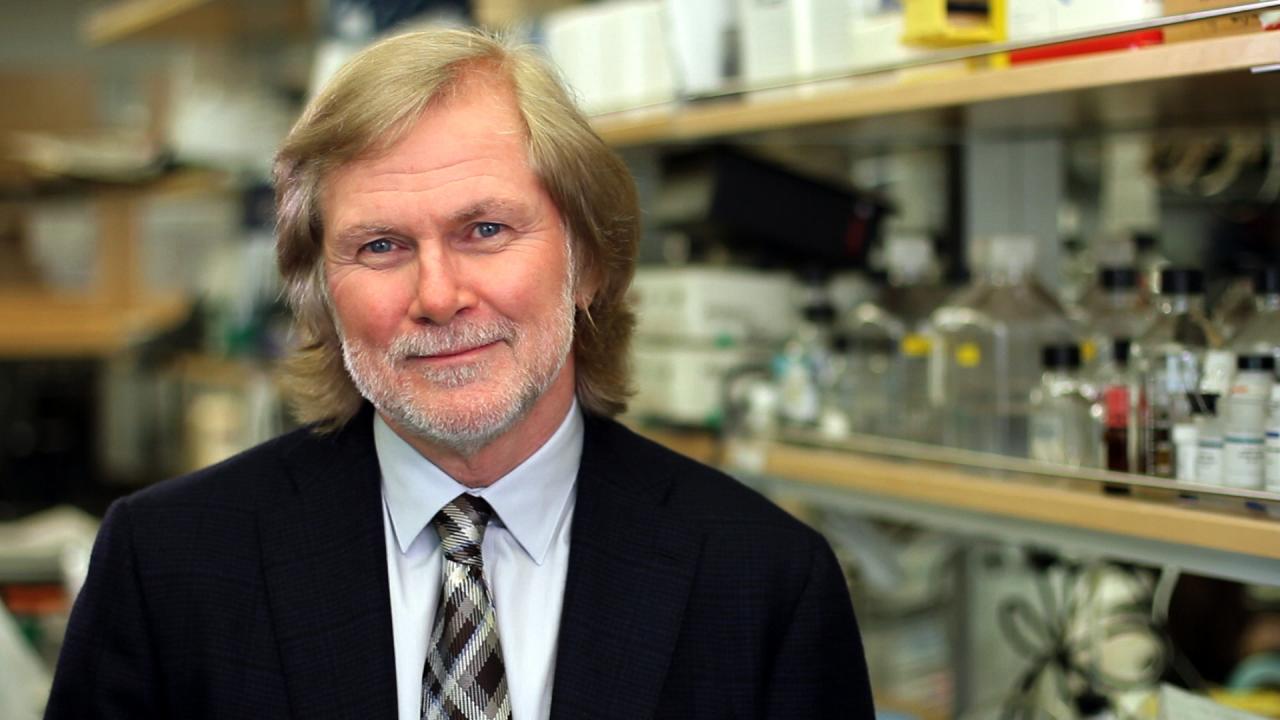 Stand Up To Cancer (SU2C) and the American Cancer Society (ACS) announced the formation of a $20 million Dream Team to attack the number one cancer killer in America, lung cancer,  today at the Annual Meeting of the American Association for Cancer Research (AACR), Scientific Partner to SU2C.

Dr. McCormick has long been known as an expert on RAS research, having recently been tasked to co-lead the NCI RAS Initiative in Bethesda, Maryland.

“This Dream Team is an unrivaled group of experts on KRAS and immunological therapeutic approaches,” said Sung Poblete, PhD, RN, president and chief executive officer of Stand Up To Cancer. “They have been at the forefront of developing new, targeted therapies specifically designed for KRAS mutant lung cancers and ways to harness the patient’s own immune system to fight cancer. We are confident that their approach will lead to novel therapies that will markedly improve outcomes for patients with KRAS mutant lung cancer.”

“Lung cancer is not only one of the most commonly diagnosed and lethal cancers in the U.S., but one of the most difficult to treat – and this escalating unmet medical need continues to demand new innovations in the way we treat the disease,” said Joseph Leveque, MD, vice president and head, U.S. Medical - Oncology, Bristol-Myers Squibb. “Immuno-oncology research is showing great promise to potentially improve survival for lung cancer patients, and we are proud to support Stand Up to Cancer on this endeavor.”

The SU2C-ACS Lung Cancer Dream Team, along with SU2C-OCRF-OCNA-NOCC Ovarian Cancer Dream Team also announced today, brings the number of SU2C Dream Teams launched since the program’s inception in 2008 to 16. SU2C is a program of the Entertainment Industry Foundation (a 501(c)(3) charitable organization) that raises funds to accelerate the pace of research to get new therapies to patients quickly. SU2C has also funded translational research grants and made awards to individual investigators. In total, more than $370 million has been pledged to support SU2C’s groundbreaking cancer research programs since its inception in 2008.

A full list of all participants can be found here.